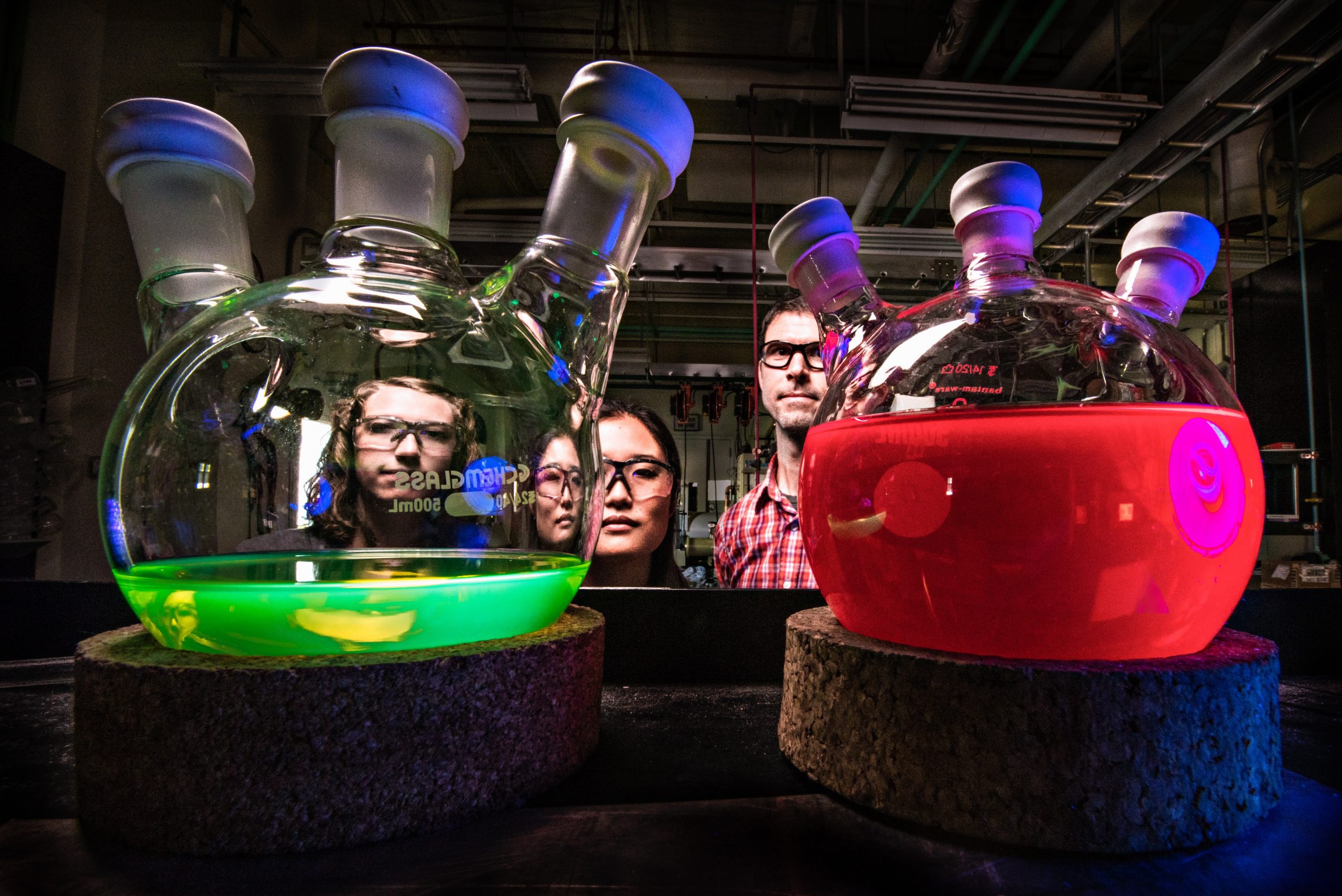 “Shit has to change in mountain biking every six months,” said Cykels Engineering Project Manager Tesla Gottlieb. “So we combined aluminum, carbon, chromoly and titanium to produce a frame with the weight of carbon, suppleness and strength of chromoly, the look of titanium, and we added in some old PBR cans for the cheap, shitty feeling of aluminum.”

Sources say Gottlieb and his team made the frames using a new manufacturing technology called Carbonitic Rotary Atom Plaiting (CRAP), a process in which they use high powered lasers magnified through energy drinks to weave the materials together.

“We just took all the different materials, put them in the shape of a bike frame, grabbed the cat’s laser toy, a magnifying glass and a Reign energy drink, then melted everything together,” said Gottlieb.

After spending a few days on a Freeidium dirt jumper, product tester Betty Drillzer was perplexed by the material.

“Everything feels like shit, but in a good way,” said Drillzer. “ I feel like I could hit any bowl or jump, no matter how many odd, ear-splitting screeches the bike makes underneath me.”

Gottlieb and his team hope to have Freeridium market-ready by the end of 2020.

“We have more huck-to-flat testing to go through, and we have to determine a way to dispose of the caffeine-rich toxic liquid created during the CRAP process,” he said. “We’ll most likely just develop another energy drink out of it.”

Gottlieb said each customer will receive a free case of the energy drinks with a frame purchase, adding that each drink will contain 350,000 milligrams of thermonuclear-enhanced laser caffeine.