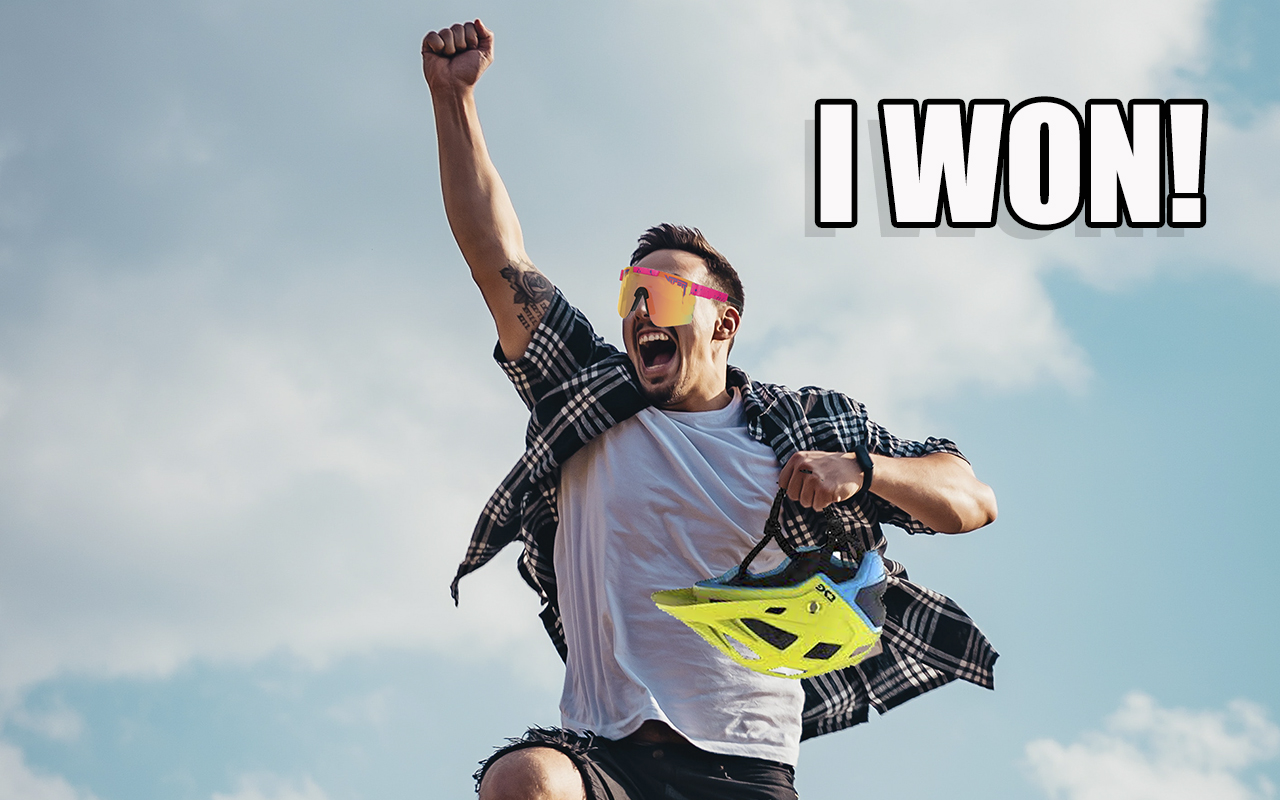 Ace, claiming he is an influencer rather than a racer, denied accusations of sandbagging, saying dropping down two classes to kick the shit out of new riders, elderly people and children so he could post an Instagram photo of himself on the podium would help grow his personal brand, Douche’r Buds.

“I’ve finished middle of the pack in some EWS races, but my CBD sponsor and my glove sponsor, Fister, said they were going to boot me off their influencer programs if I didn’t start winning some races,” said Sandbagini, following that statement with a seemingly contradictory one in which he said he needs to win races to get more social media likes or he’ll have to increase the hours he works at his dad’s rug and drapes cleaning business from six to nine.

After the race, Sandbagini started thanking his sponsors in a live video while a 15-year-old kid cried on the third place podium, mentioning several companies that have no record of actually sponsoring him, but instead simply make bikes and components he’s had his dad purchase.

“I’d just like to say hashtag bike on Scott, hashtag e*thirteen and hashtag ride on Michelin,” said Sandbagini. “I appreciate your support.”