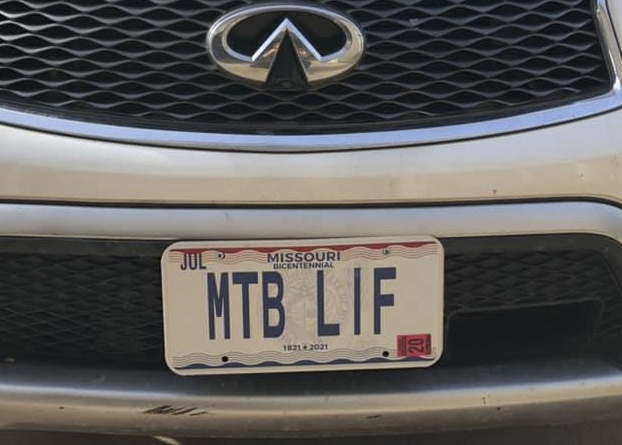 EMERY, UT ­- A group of midwestern mountain bikers were stunned last week when they realized Colorado isn’t the westernmost state.

The group, who originally planned a visit to Winter Park, accidentally took I-70 west from Berthoud Pass, and only began to realize they were going the wrong way when they saw a Welcome to Utah road sign.

“We really weren’t sure where we were,” said Darrin Fuquarwie, a member of the St. Louis group. “We thought it was odd we had driven through the mountains for so long on I-70. None of us remembered doing that on the way to Winter Park.”

Completely confused when they entered Sevier County, Utah, they reviewed a map of the United States, which proved not only that there were states west of Colorado, but also that there were mountain ranges other than the Rockies.

“This is a real eye-opener,” said Fuquarwie. “It really makes me wonder if there are other places to ride my mountain bike in Utah, and if there might be more states and more mountains in the U.S. we don’t know about.”

A few holdouts in the group were less optimistic about the possibility of more western states and riding zones, saying they’ve heard of places like Utah, Wyoming, Idaho, Washington and California, but are unsure if they actually exist.

“My whole life I’ve been told the mountains are in Colorado, and that’s the only place I’ve ever seen them,” said Guy Ryder, a skeptical member of the St. Louis group. “If anything, I think maybe Colorado has somehow extended itself through plate tectonics or some other geological phenomenon.”

Gohn said he’s 100 percent positive there are no states west of Colorado and the possibility of mountains in other states is inconceivable.

Despite seemingly obvious evidence to the contrary and the chance to explore new places, the group agreed they’ll travel only to Colorado for any future mountain bike trips.

“Some of us aren’t sure if these places outside of Colorado exist, and even if they do, the only way to travel with a mountain bike is by automobile. It’s not like you can take bikes on planes,” said Fuquarwie. “We’ll definitely return to Colorado next year, and every year.”