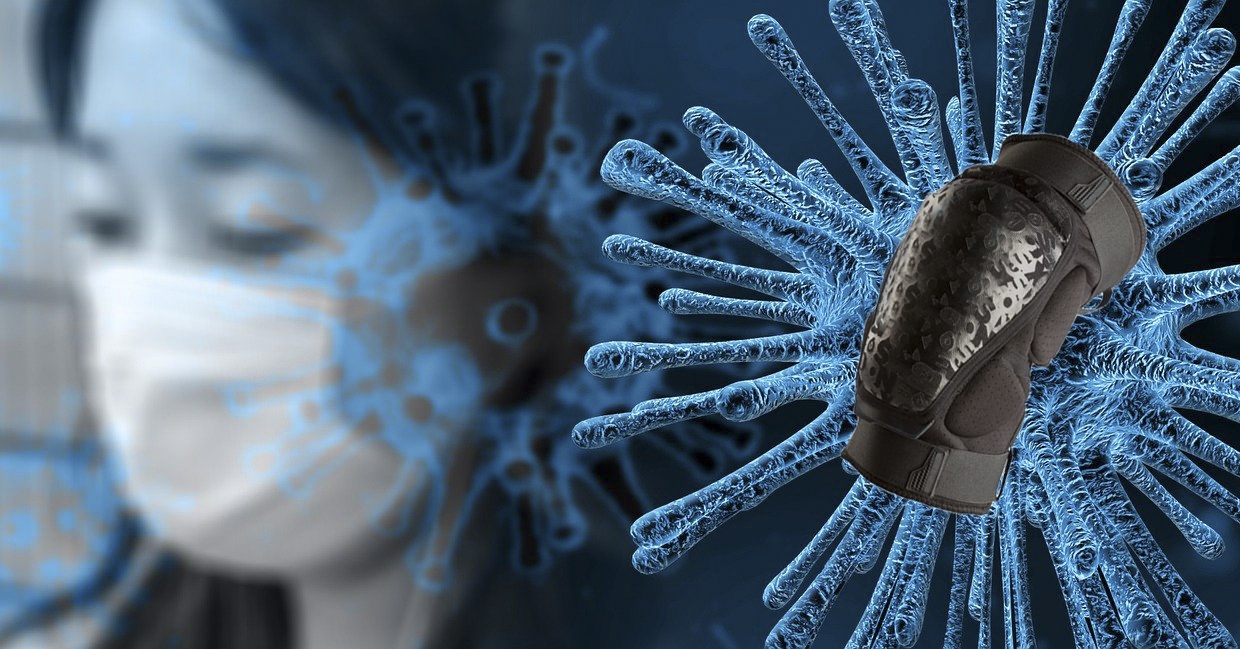 Originally thought to have been transmitted from bats, it has now been confirmed that Scott Dirtlegge’s 2014 661 Rage knee pads were the source from which coronavirus emerged.

“Scott’s knee pads smell like a decaying beached whale made of shit that lived in a sea of cat piss,” said BJ Blome, infectious disease doctor for the Center for Disease Control. “I’m actually surprised something worse than coronavirus didn’t originate in them.”

Dirtlegge said he stuffs the knee pads behind the seat of his 1998 Ford Ranger after every ride—in the same area he often shoves gas station burrito wrappers, Red Bull cans, nail clippings, dog treats, wadded riding jerseys and anything else he doesn’t want in the front seat. He also admits in the six years he’s owned the pads he’s never washed them.

“Honestly, I’ve never noticed an odor coming from my pads,” he said. “I was beyond shocked when they told me I was responsible for coronavirus.”

“We think he’s built a complete immunity to coronavirus,” said Blome. “Aside from the fact that he is slightly overweight, sweats uncontrollably and his fetid knee pads smell like a bag of used butt plugs, he’s relatively healthy.”

The CDC has quarantined Dirtlegge’s pads, fearing the evolution of a stronger, more deadly virus. The pads are now confined in a multi-level underground containment unit and are only accessible once scientists put on specially designed anti-infectious disease suits.

“We’re not fucking around,” said Blome. “Scott’s pads are probably the worst thing we’ve ever encountered.”

But there is good news.

“The virus generated by his knee pads could have possibly wiped out the entire human race,” he said. “Somehow this guy is immune to the very thing he created—he doesn’t even smell his pads—so we think there is a cure somewhere in his body.”