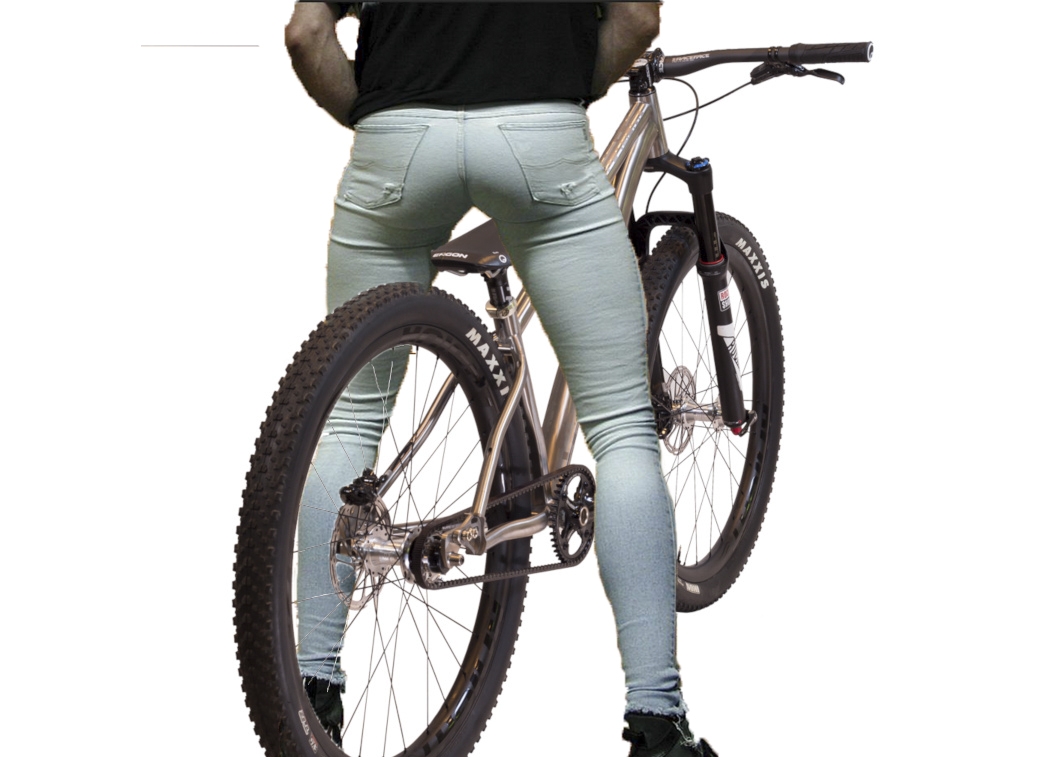 FRISCO, COLORADO–A teenager is feeling #blessed and a Hayes, Kansas man is a hero following a harrowing incident at the Frisco Bike Park that nearly cost the teenager his legs.

Witnesses say 17-year-old Triztyn Ladipanz had just exited his lowered 1994 Honda Civic when he fell to the ground, apparently because his jeans were too tight.

“Honestly, I wasn’t sure what happened,” said James Lostfellow, the man who eventually saved Ladipanz from his tight jeans. “The kid pulled up with one of those lowered cars that sounds like a shitty dance club mixed with a releasing butthole, got out, and fell right over.”

Lostfellow, a former Army medic, immediately noticed how constricted Ladipanz’s legs were, but was hindered in his efforts to cut through the fabric which had semi-fused to Ladipanz’s epidermis, essentially creating an eighth layer of skin.

“I had a pair of scissors and a folding knife in my truck, but I couldn’t get either one between the kid’s shin and his pants,” said Lostfellow. “His ankles were turning blue, and I knew I had to somehow free him if I was going to save his legs.”

“These kids are almost always chugging energy drinks,” he said. “I ran over to the car and found four Bangs, which I forced the kid to shotgun in succession.”

The plan worked. With Ladipanz’s heart rate elevated to a dangerous level, enough blood entered his legs for him to hold out until paramedics arrived. Having seen similar situations at bike parks, they were well-equipped for the situation, using special skinny pants shears to remove the jeans.

Ladipanz was then transported by ambulance to nearby St. Anthony Summit Medical Center for observation, but was eventually airlifted to Denver after a massive heart attack, his third one in six months since his mom said it was cool for him to drink Bang. Doctors say he should recover, again.

Lostfellow said he doesn’t consider himself a hero, despite saving Ladipanz’s legs.

“I’m just a guy from Kansas who thought he was in Breckenridge,” he said.