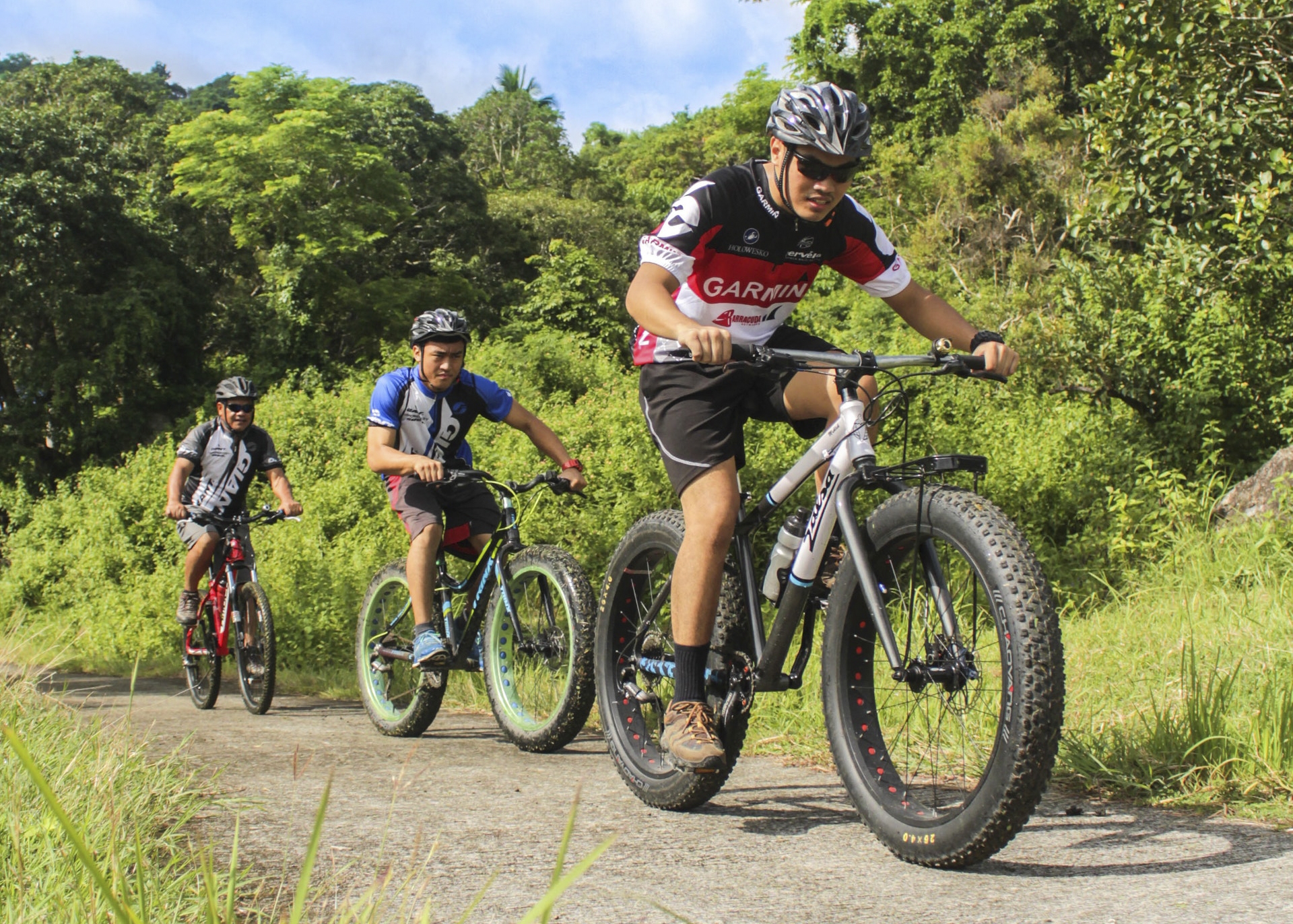 BEND, OR—An Oregon uphill mountain biking advocacy group has been given the green light to build the first uphill-specific bike park in the world.

Members of Dedicated Uphill Mountain Bikers (D.U.M.B.) say they’ll construct a 2000-vertical-foot reverse bike lift near Mt. Bachelor that will carry riders back down to one of several uphill-only trailheads following climbs.

“Ascendophobes have taken over mountain biking,” said Jerry Fitman, spokesperson for D.U.M.B. “Every other mountain bike park in the world has a lift taking riders to the top, then they ride downhill. We’re hoping to reverse this trend of ascendism.”

Fitman said he and other members of D.U.M.B. have been working on the project for several years. They would have had it done sooner, he said, but D.U.M.B.’s members are required to climb or train at least six hours per day, then log it on Strava, a mandate that slowed progress on the park.

The park, which will be named ExSpand, after its major financial backer, Spandex, will include trails of various difficulties, ranging from a meandering 10-mile green run to a double black that will straight line the mountain with mandatory uphill gap jumps up to six inches. There will also be what are known as Illinois gaps, or Carter gaps—spots where handlebars don’t fit between trees—on several of the trails to challenge riders.

ExSpand couldn’t have come at a better time, according to Heath Huggenbearth, US Forest Service ranger.

“We’ve shut down several rogue uphill trails within the past two years, said Huggenbearth. “We’ve had some real issues with the uphill crowd because they’re even bigger assholes than the downhillers when you fuck with their Strava times.”

Fitman hopes other areas recognize the value of uphill bike parks and follow suit, noting that uphill riding can be just as exciting as downhill.

“There are few things better than burning through an entire week’s worth of calories during a single two-hour climb,” he said, adding that climbing multiple vertical miles in one ride results in quite an afterglow. “Shitting your pants in the parking lot, then getting home and realizing you’ve dropped 20% of your body mass is wonderful.”

Of course, some doctors are concerned about the dangers of uphill bike parks, saying crushing your balls and taint on a bike seat for hours on end and only relying only on Skratch Labs Sports Energy Chews for sustenance could result in health issues including impotence and malnutrition.

That’s a risk Fitman and others are willing to take.

“I never thought I’d say this, but I’m excited to be a park rat,” he said. “Progressive uphill riding is the future of mountain biking and D.U.M.B. and I are proud to be a part of it.”