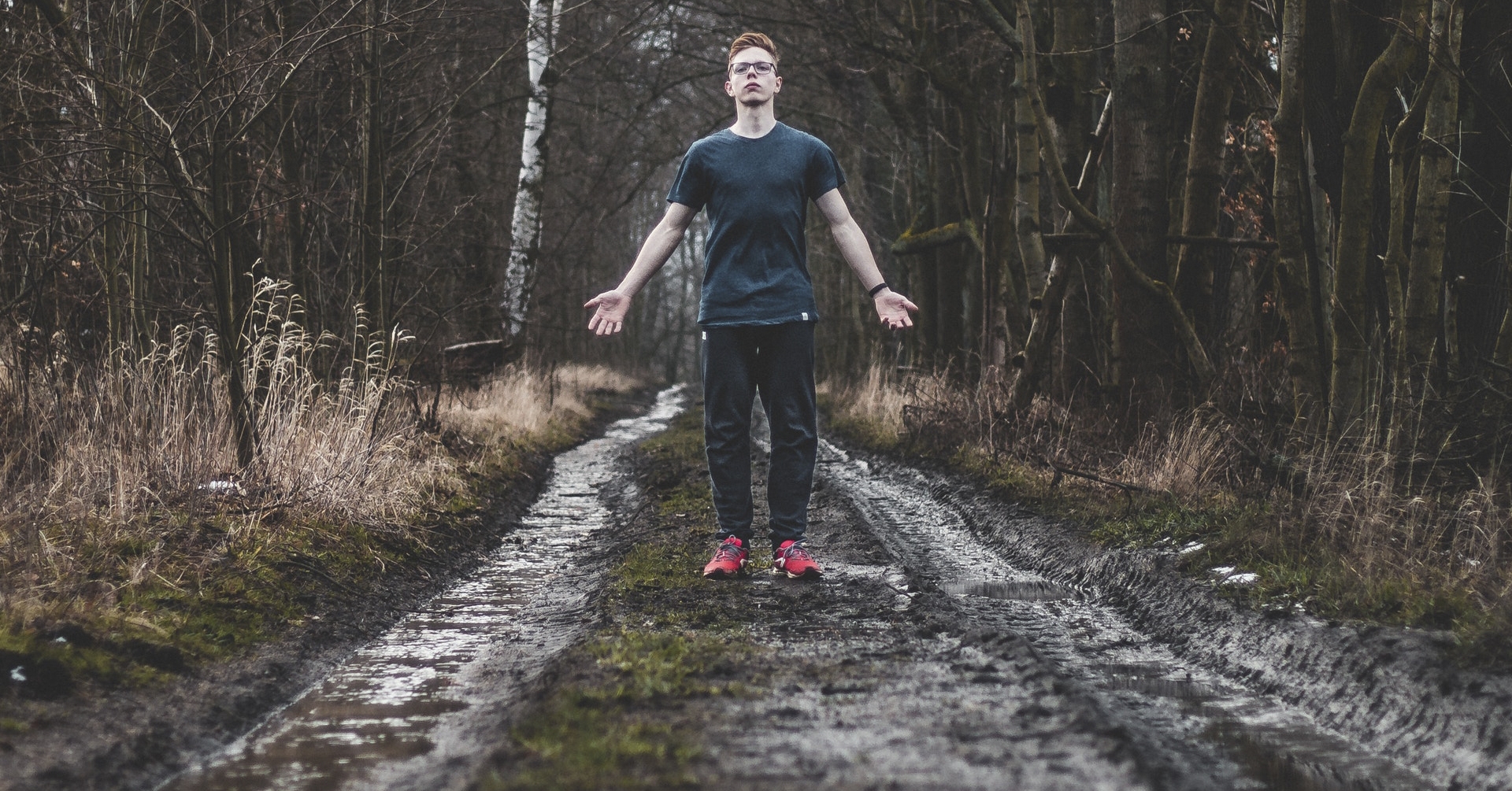 “Every time you hop on Facebook to check trail conditions another asshole has destroyed a mountain bike trail,” said Johnny Loo, spokesman for SHATPEE. “And wherever there are assholes shitting things up, you’re going to need toilet paper.”

Recent data collected by mountain bike clubs shows a 935 percent increase in the number of assholes wrecking trails this time of year. Some assholes simply can’t wait to ride after a long winter. Other assholes just don’t know any better.

“Generally speaking, it’s rednecks on Huffys who like to ‘Git Durty’ according to their bumper stickers, but there are a few impatient mountain bikers who know better driving up asshole numbers,” said Loo. “Asshole equestrians are also a huge concern as they and their horses both figuratively and literally shit on our trails.”

Loo said asshole hikers are also worrisome, but people aren’t the only ones to blame.

“Mother nature is a gigantic asshole this time of year,” he said. “Freeze/thaw, warmer temperatures and rain are essentially asshole bait and she knows it,” he said. “We always see an uptick in toilet paper use this year as she makes everything shitty.”

According to Loo, there are just a lot of assholes shitting all over trail systems this time of year.

“We simply can’t produce enough toilet paper to keep up,” he said.