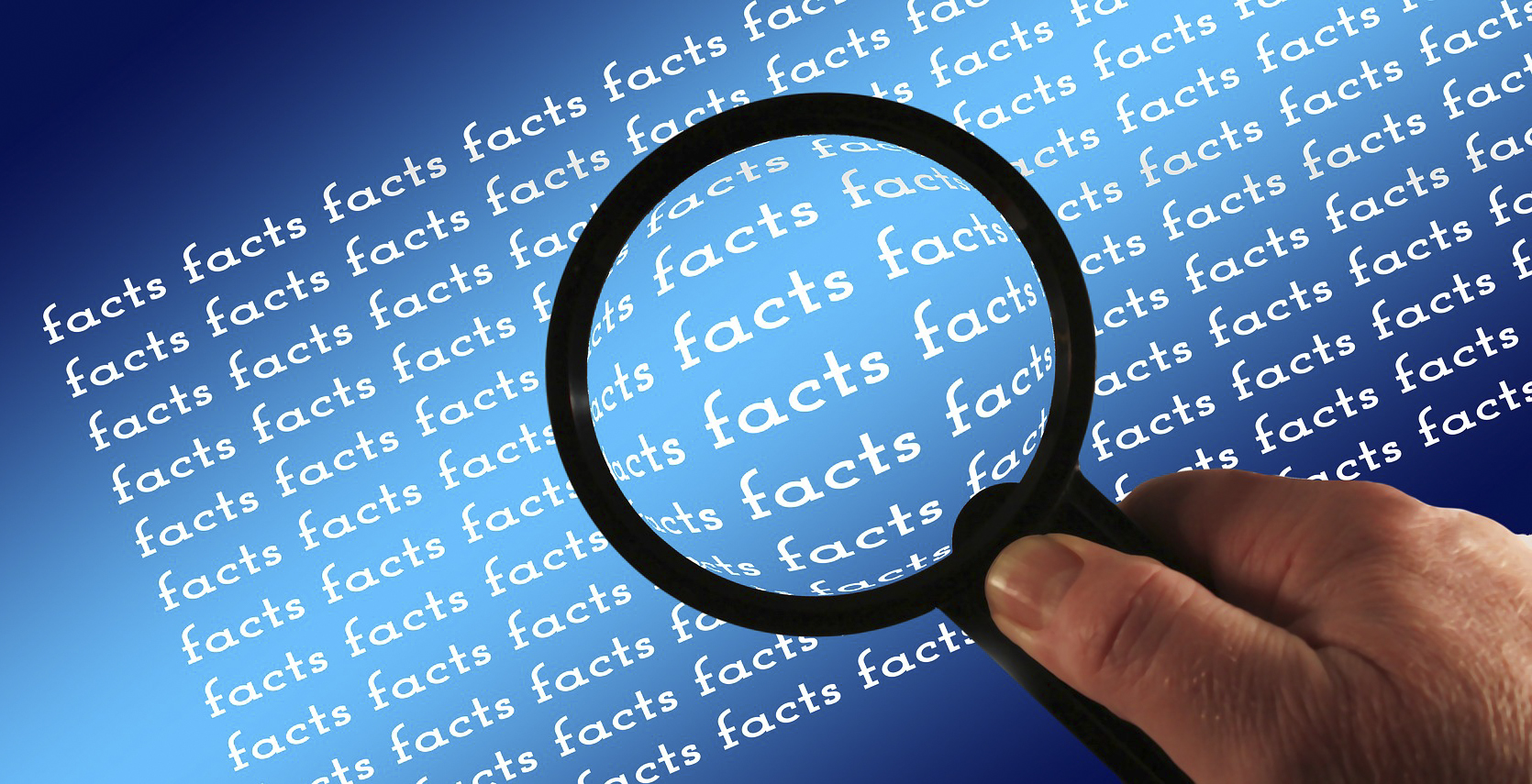 SUMMARY
Last Monday at work, as you ate a stale blueberry Dunkin donut with your fly half-unzipped while telling a story about your weekend riding, you claimed to have hit a 10-foot drop. As has been the case with many of your mountain bike stories, this claim was not factual.

– You began your story by saying, “We were freeriding last weekend in Wisconsin.”
– You said the drop you hit was “at least 10-feet tall.”
– You described the drop as “super-gnarly.”
– You claimed to have “hucked it to flat” on your first attempt.
– You said, “No one else would try it, but I was like, ‘Fuck it.”

These claims were made to two co-workers–one male, whose desk is decorated with Star Wars paraphernalia and had no idea what you were talking about, nor any interest in your story, and the other a female, who stared at TikTok dance videos the entire time and was unaware you were talking–Monday afternoon outside of a conference room following a weekly meeting in which you paid no attention as you drew 37 hot dogs in your planner.

Drops that are four feet tall are not gnarly. No further analysis is needed.

While telling your story, you claimed to have hucked to flat. While this is certainly possible, it’s false because you ride slow as shit. STRAVA shows you’ve never topped nine miles per hour on any section of trail.

No One Else Would Try It

The reason no one else would try it is because you were with two friends who started riding three weeks ago. Brandon rides a 2003 Trek 8000 and Pete was technically on a commuter bike. According to reliable sources, being better than either of them isn’t a big accomplishment.

Evidence shows that you did not hit a 10-foot drop. Furthermore, you’re not talented enough to hit a drop of such magnitude should you encounter one. Being better than two Joeys is not impressive, nor is your story accurate. Our fact-checkers have determined your story is false.