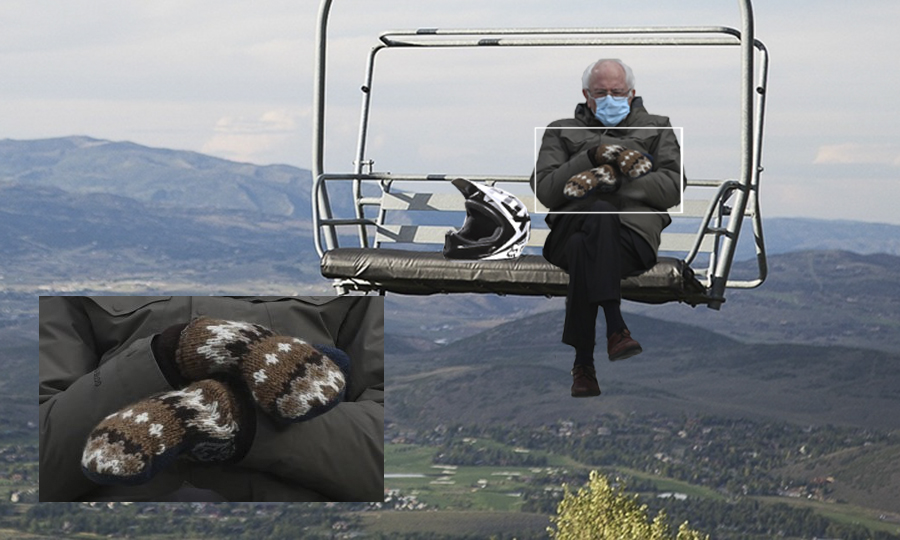 The long-time Democratic senator from Vermont mistakingly grabbed mittens from his Chevrolet Aveo as he rushed in excitement to buy other people’s lift tickets with his government purchase card and offer someone else first chair of the day.

“I just made a gaffe,” said Sanders. “I share a pair of gloves with Alexandria Ocasio-Cortez and I was pumped because it’s my week to wear them, but I left them in the car next to my copy of ‘We Own the Future.'”

Sanders said he was able to borrow some gloves from another rider, but they were ill-fitting and of a lower quality. His hands slipped several times in sketchy sections, leading to a few near misses with rocks and trees.

“The day certainly wasn’t as good as it could have been if I had just brought my own gloves,” Sanders admitted. “But I was able to use my time on the lift to develop a plan for free lift tickets, so all in all, it was a pretty good day.”