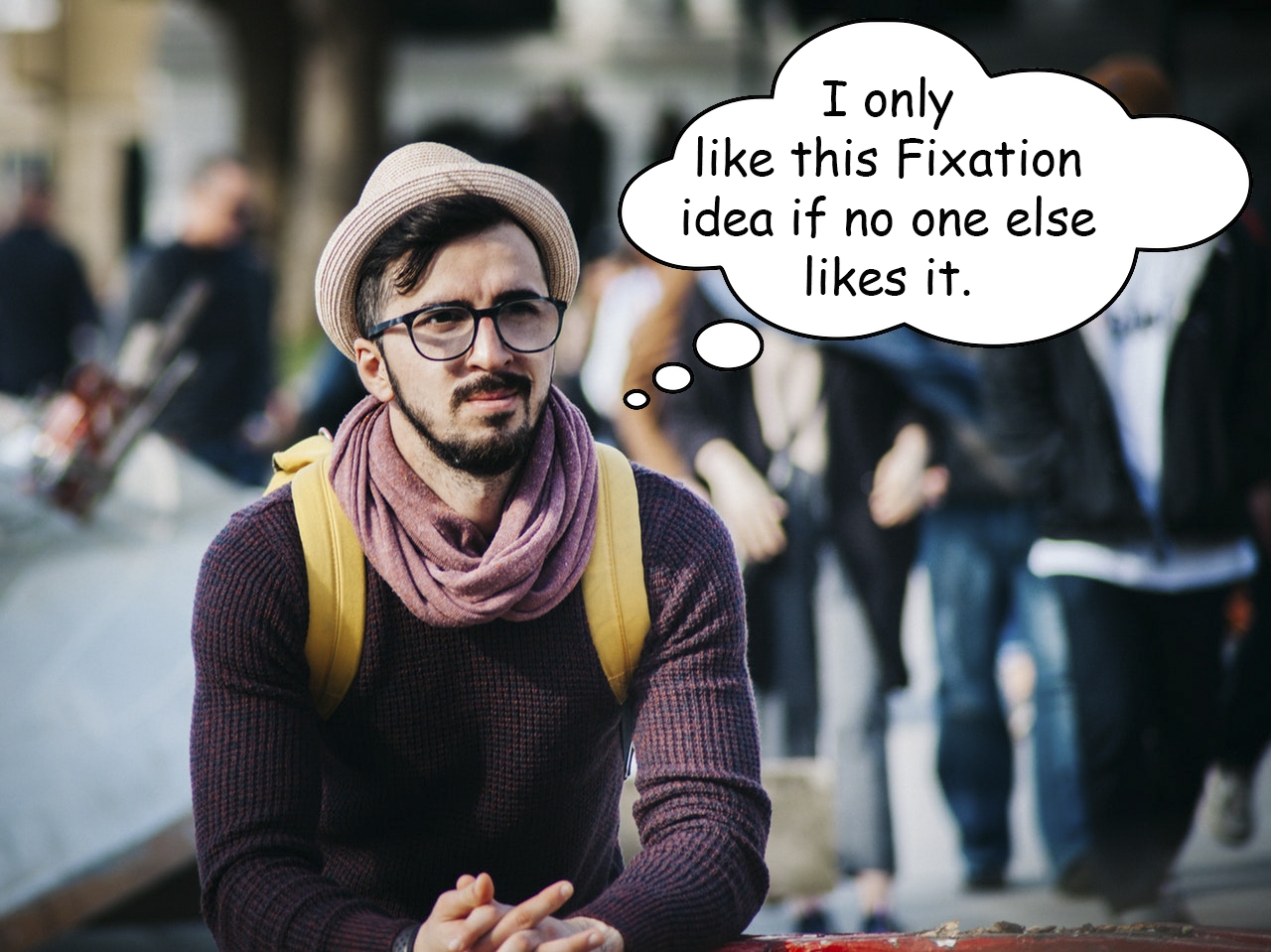 PORTLAND, OR—After last year’s successful effort to expand Rampage with the women’s-only event, Formation, Red Bull has extended an invitation to another group—hipsters.

“’I’d love to be a part of it, but anything people know about is lame,” said Audon Gulliver, a representative for Amalgamated Hipsters, an association for people who refuse to be grouped. “Most of us have moved on from fixies to Onewheels anyway.”

Although Onewheels aren’t bikes, Red Bull representatives said they’re still interested in a Onewheel freeride competition, and are willing to work with hipsters to make it a reality.

“If that’s what the athletes want, we’re down. We made up extreme downhill ice skate racing,” said Red Bull Event Coordinator Maura Drenalin. “We do whatever the hell we want so a Onewheel freeride event is a real possibility.”

However, after the hipsters found out Red Bull was interested in a Onewheel event rather than the fixie competition, they once again expressed interest in the original fixie event, Fixation.

“Now that no one wants to sponsor this, we’re totally about it,” said Gulliver. “We all have Rolleiflex cameras so we can even handle our own media coverage, which we’ll only display on coffeehouse walls after we personally print the photos.”

Oakley also expressed interest in the event, but Gulliver said they don’t make goggles that fit over the large fake glasses he wears for no apparent reason. Also, he said he has no plans of taking off his boater hat so possible helmet sponsors are out of the question as well.

Furthermore, the scheduled date of the competition, July 8, 2020, is problematic, said Gulliver.

“That’s the final date of Wolf Parade’s tour, and my parents are flying me to the show in Portugal for my birthday,” he said. “Pretty much any time in the summer is bad because I’m also helping my girlfriend, Piper, with her travel blog.”

Drenalin said Red Bull will continue working on an event of some type for the hipsters, though she’s not totally sure what it will be.

“We typically just throw a quirky variation on an otherwise completely normal sport or event,” she said. “In this case, they seem to have done that for life in general by simply doing things like smoking out of pipes and wearing rancher hats instead of baseball caps. You’d think nailing down this partnership would be easier.”