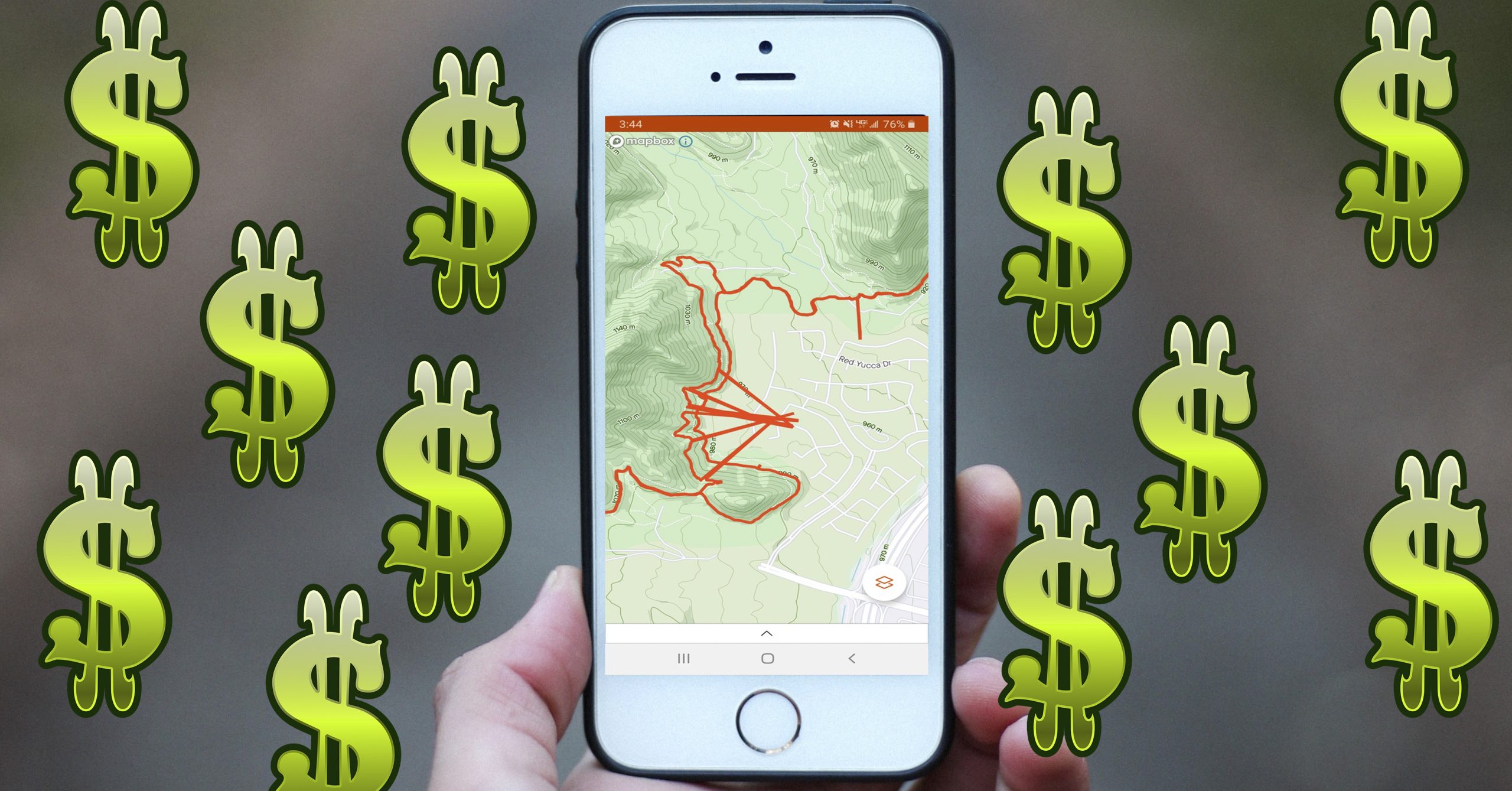 BOZEMAN, MT—A surly Bozeman adventurer is among those refusing to pay $5 a month to access popular Strava features, calling the app’s new subscription fees “outrageous,” while posting anti-Strava memes all over social media.

Digby N. Kengrewent says he can’t believe a company would ask people to pay for a service and he’s already deleted the app from his iPhone 11 Pro.

“I’ve already spent $60,000 on my Sprinter van and $11,000 on my Pivot Mach 5.5,” said Kengruent as he packed Patagonia gear in a Arc’teryx backpack for a month-long tour of the western United States. “What am I supposed to do, stop feeding my dog grain-free, organic dog food so I can compete for KOM?”

Kengrewent admits to only using Strava about three times, but says he’s discontented about the new subscription fees because he hasn’t been outraged by anything in the bike industry since boost spacing, which he derided in an incoherent post about a possible bike industry conspiracy in a Pinkbike forum post.

“The only reason any company exists is to rip us off,” he said. “It’s highly unlikely that any of them are offering products that improve riding experience or that people might enjoy.”

Many, like Kengrewent, have lamented Strava’s move away from tier-based subscriptions in favor of a flat rate. The changes place leaderboards beyond the paywall, meaning users can no longer brag about being in a three-way tie for 13th place on their favorite section of trail without forking over $7.99 per month or $59.99 for a year’s subscription.

Those who choose not to subscribe will still have access to the app for personal tracking so they can make riding less fun, but will have to rely on internal satisfaction when they set PRs without anyone knowing.

Kengrewent said he plans on remaining aggravated about Strava’s changes until a new bike standard is introduced or the price of another product is increased. Until then, he’ll continue to post anti-Strava memes from his iPhone or MacBook Pro at boutique coffee shops.

“Simply put, most people who have a $95 a month coffee habit can’t afford 16 cents a day to access things that should be free like Strava leaderboards,” said Kengrewent.