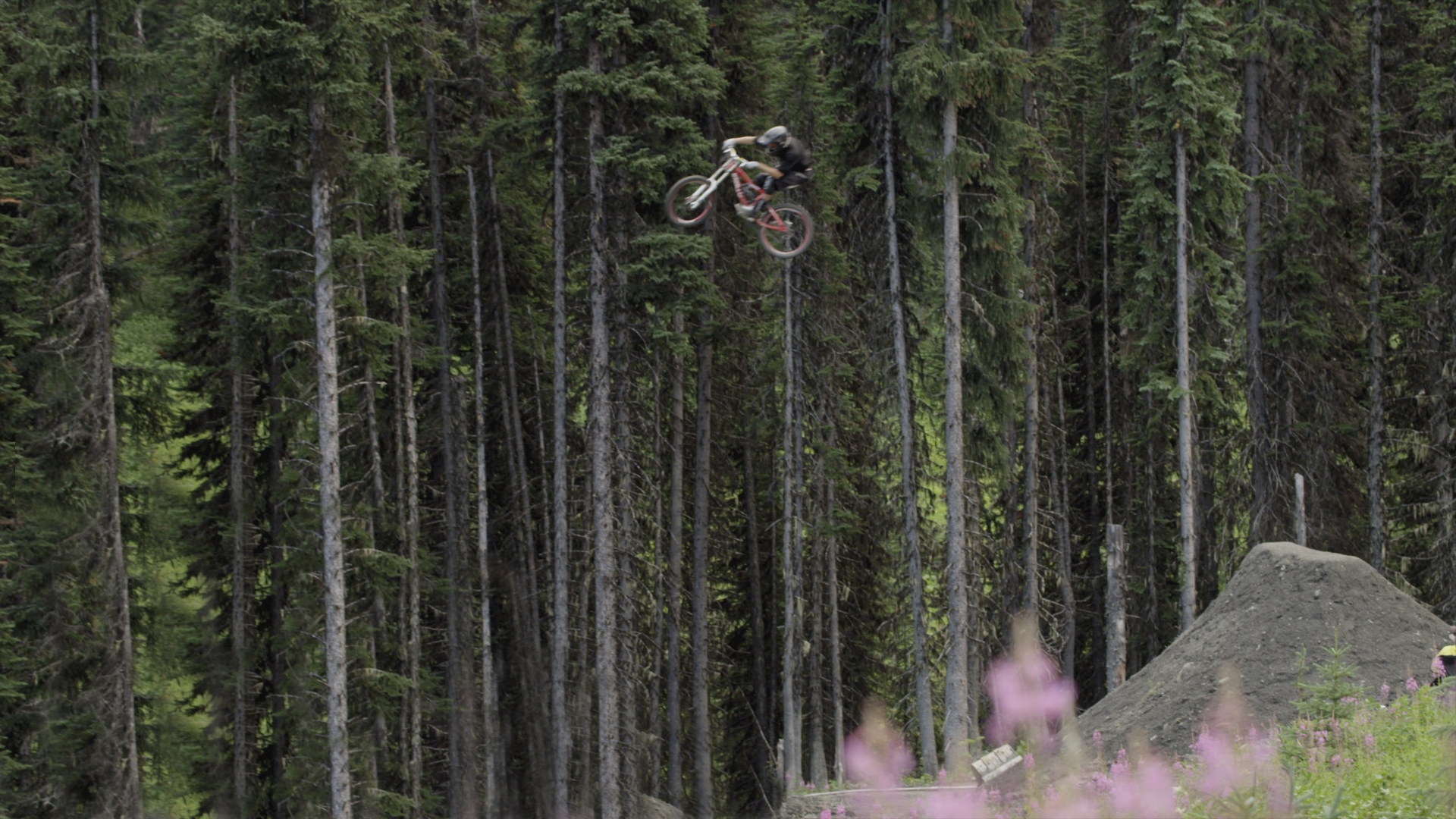 VANCOUVER, B.C., CANADA—A North Shore mountain bike group is looking for sponsors and a venue for what they’re calling the most extreme mountain bike event ever held.

Organizers for PhlatFEST claim the new event will rival Monster Energy’s FEST Series, saying it will contain the same huge jumps and gnarly tricks with one exception.

As of now, just two sponsors have pledged to support the event—Diet Dr. Pepper and the Society for Orthopedic Surgeons. However, Huuker said he’s hopeful a major bicycle suspension company will join before the June 21, 2020 event.

“We are really hoping Fox, Rockshox, MRP, Marzocchi, Trust or Cane Creek will sign on,” he said. “Really, we’ll take any suspension manufacturer who can build a 22 ½ inch travel fork, but so far everyone has told us to fuck off because of something they’re calling compound fractures.”

Perhaps the most thrilling feature at the proposed PhlatFEST is the half-loop to flat, a feature Huuker is extremely excited about.

“This obstacle really is one-of-a-kind,” said Huuker. “We’re not really sure what’s going to happen when someone leaves that loop upsidedown, but we’re excited about the progression this feature provides, and it will be sick.”

Huuker is also unsure exactly where the event will take place, noting that there seem to be some legal concerns about the event, but he’s sure his crew can build the course quickly if a landowner steps up.

“We can set the jumps up in just one day,” he said. “Because there are no landing transitions, it doesn’t really matter how well we make them. As long as they’re big, we’re good.”

Once the venue is found, Huuker is confident people will love PhlatFEST.

“Once you go flat, you never go back,” he said.

(Kiowa contributed to this report.)